Are you getting married soon? You have probably thought of everything – the location, the cake, the wedding party and other things that only you understand. You seem to be forgetting one last thing. Have you thought of adding a wedding photo booth? Even if you have a photographer to capture your big day, it would be totally exciting to include a wedding photo booth to capture your wedding guests and laugh at all the memories from the photo strips. 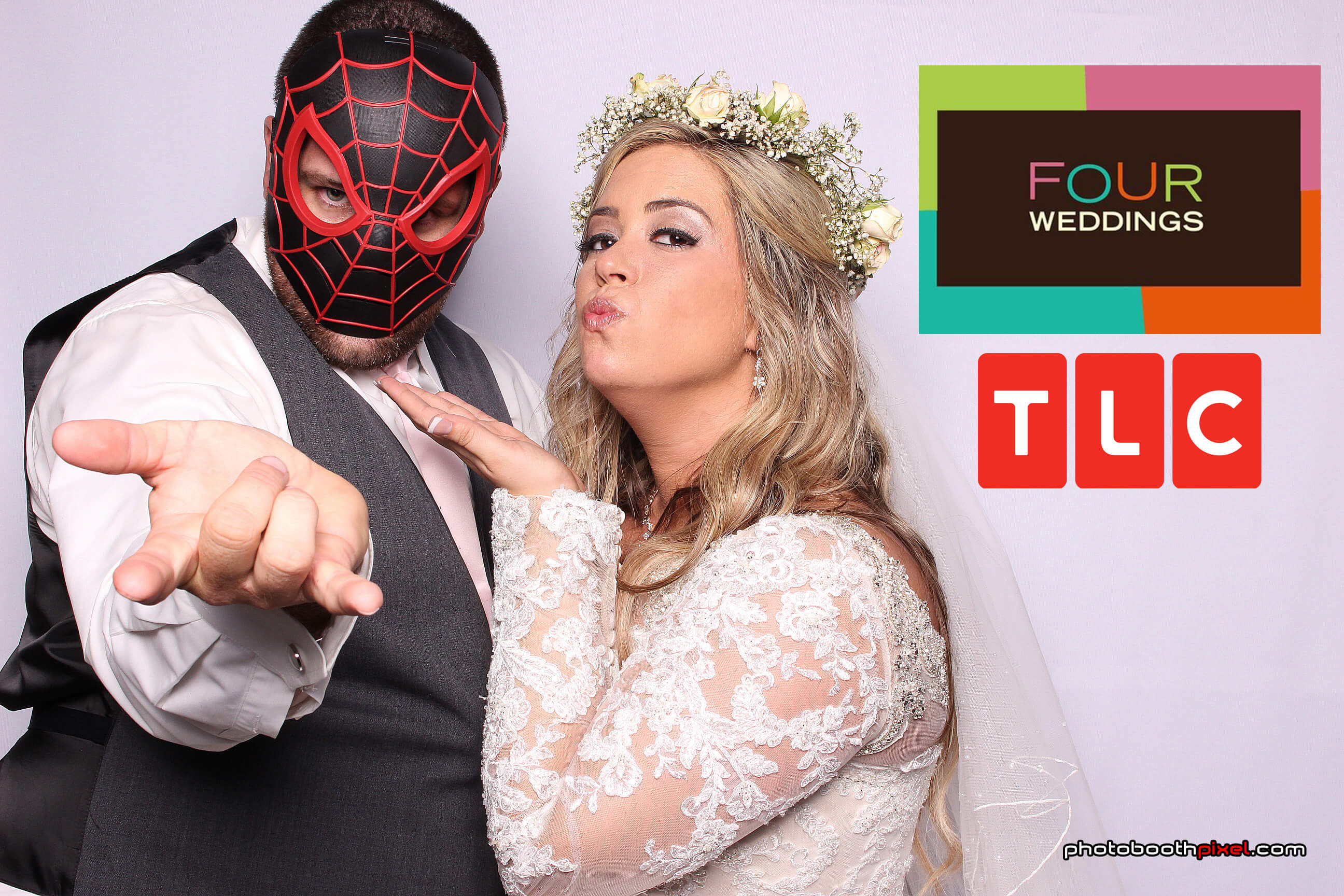 You are probably wondering why a photo booth is a must have at your wedding. Photo booths for one exceptionally interesting! The thought of posing with a group of friends or a loved one and letting your wild inhibitions take over is indeed exciting. Some of them would of course not want their picture taken; they are however usually the wildest bunch once you get them behind the lens. You should also think about the variety of photo booth props and the great background options. It is certainly a piece of cake.

Apart from your guests are having fun taking pictures with each other, they will also get to take home a souvenir from your wedding. Each of them gets to take home a photo strip to put on their fridge.  This is indeed a thrilling. It is a simple way of appreciating your guests who have traveled far and wide to be with you on your special day. You can also get little photo strip frames which will be placed at the tables. 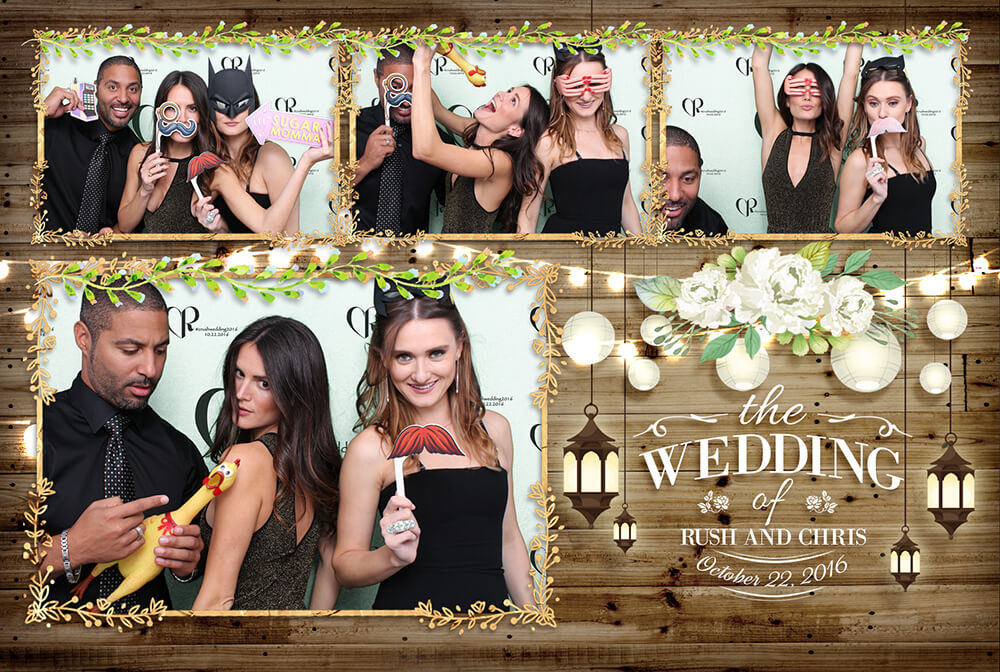 The photo strip frames will have a message persuading them to add their memory of your special day with a photo strip and leave a copy in the guest book for you to enjoy later. Everyone goes home happy!

Discussions about your photo booth will trend all night and also in the nearest future. The laughter of the crowds in the photo booth, the memories and the stories you and your guests will remain unforgettable.

If you’re interested in a renting a wedding photo booth, don’t hesitate to give us a call at (904) 419-3029.  It would be our utmost pleasure to make your wedding memories worth remembering!

In the past few months, a lot of people have approached me to make inquiries about our photo booth services. As I give answers to their questions, I realize that we are not on the same page as we are visualizing two completely different photo booths. This led to my writing a blog post to simplify the difference between an open-air photo booth and an enclosed photo booth.

Open-air photo booth or enclosed? This is the first question you may want to ask when you are throwing a party and you’re looking to hire a photo booth.

Our open air photo booth has a dslr camera set-up and surface pro computer with an open backdrop. The printer is located either on a table or inside a pod. The open air photo booth set-up usually has various backdrops or use the venue as a backdrop. One of the options that we offer on open-air photo booth is the green screen background. This allows the user choose different types of digital backgrounds for their photo. This is quite technical but the photos can really be interesting if properly done. 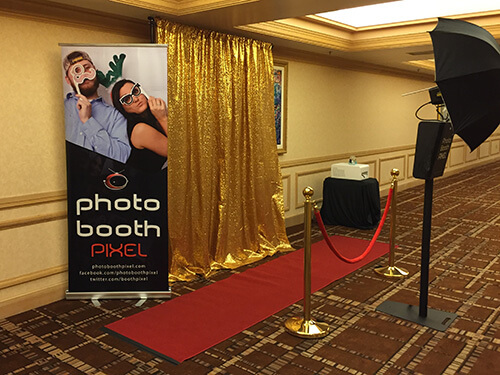 In addition, open air photo booth set-ups require a small amount of space in the venue. There is little or no privacy when you take the photo. The open-air booth requires a minimum of 10ft (length) x 10ft (width) x 8ft (height) and can fit 10 people. 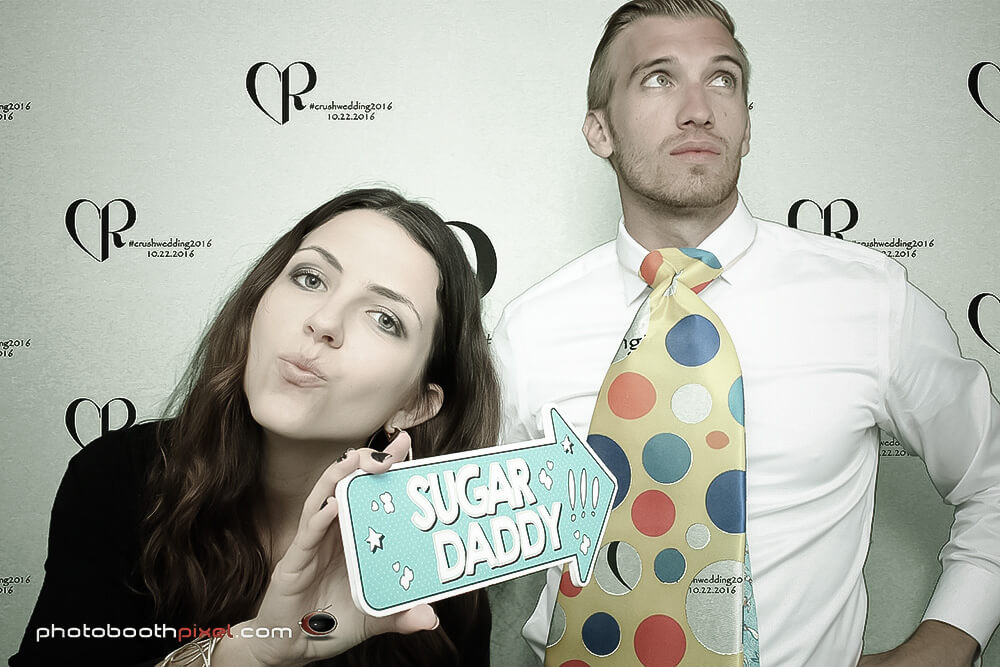